Good Intentions IV: PAST DUE will be available in ebook and on Audible as of June 2nd! That’s less than a week away!
The preorder page for the ebook just went live!  https://www.amazon.com/dp/B0899DN2ZF 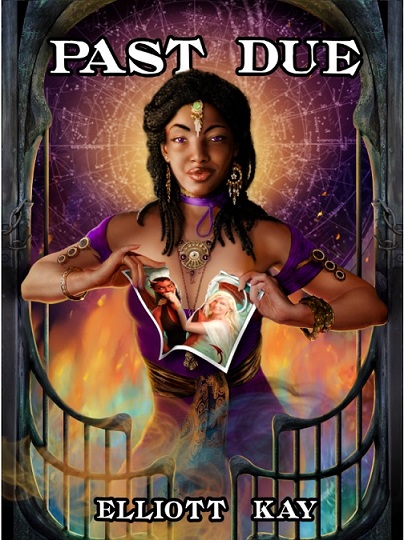 I’ll refrain from pushing too many reminders, but I’ll at least send out another notice when the book goes live and possibly another if we get an Audible preorder page before then. In the meantime, if you’re interested in preordering the ebook, now’s your chance!
Paperbacks will be a bit delayed because of formatting needs, but the ebook and Audible will be out next week!
And I’ve got more coming soon!

7 thoughts on “Good Intentions IV: PAST DUE — Out June 2nd! Preorder Now!”